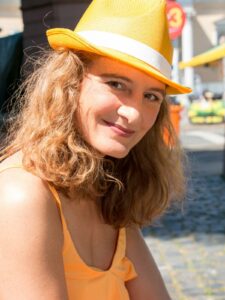 “After nourishment, shelter and companionship, stories are the thing we need most in the world.”

When British novelist Sir Philip Pullman penned those words, I feel he could have been writing about me.

I have been writing poems and short stories since I was born in 1968 in Darmstadt, Germany.

After high school I studied law in Passau (Germany/Bavaria), Sheffield, (England) and Aix-en-Provence (France) where I obtained a Master’s degree in international Public Law. Back in Germany I started working in the financial sector in Frankfurt and Darmstadt.

And I never stopped writing. I believe that poetry connects the world which is why I’m both dreaming, and striving to have my creations translated into as many languages as possible. As I speak fluent English and French and a little bit of Italian, I was able to translate some of my poems into English, French and Italian.

A few years ago I started combining my writings with photos and recently had my first exhibition in Ober-Ramstadt, Hesse.

The showing included more than 30 of my photo poems based on universal themes: love and friendship flavored by surprise, philosophy and sensuality.

My dream, as expressed in my poem “Life Lines” is to bring people together or to bring them together again.

Find each other again.

In this spirit I hope to meet you again on this website or maybe one day in real life! 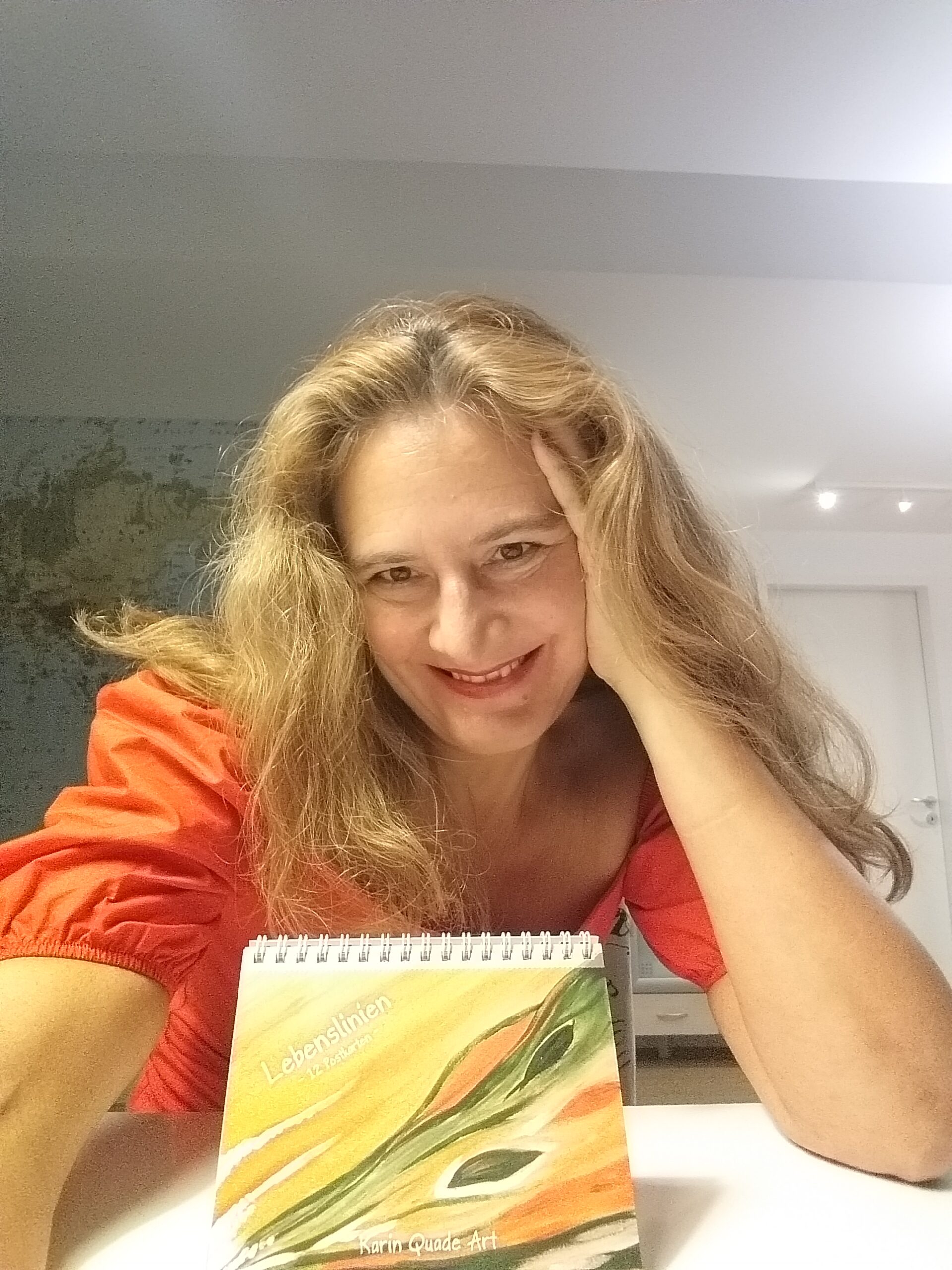 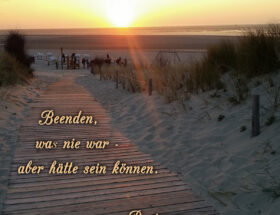 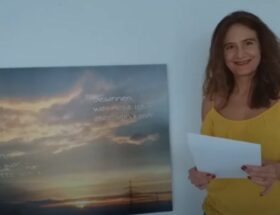 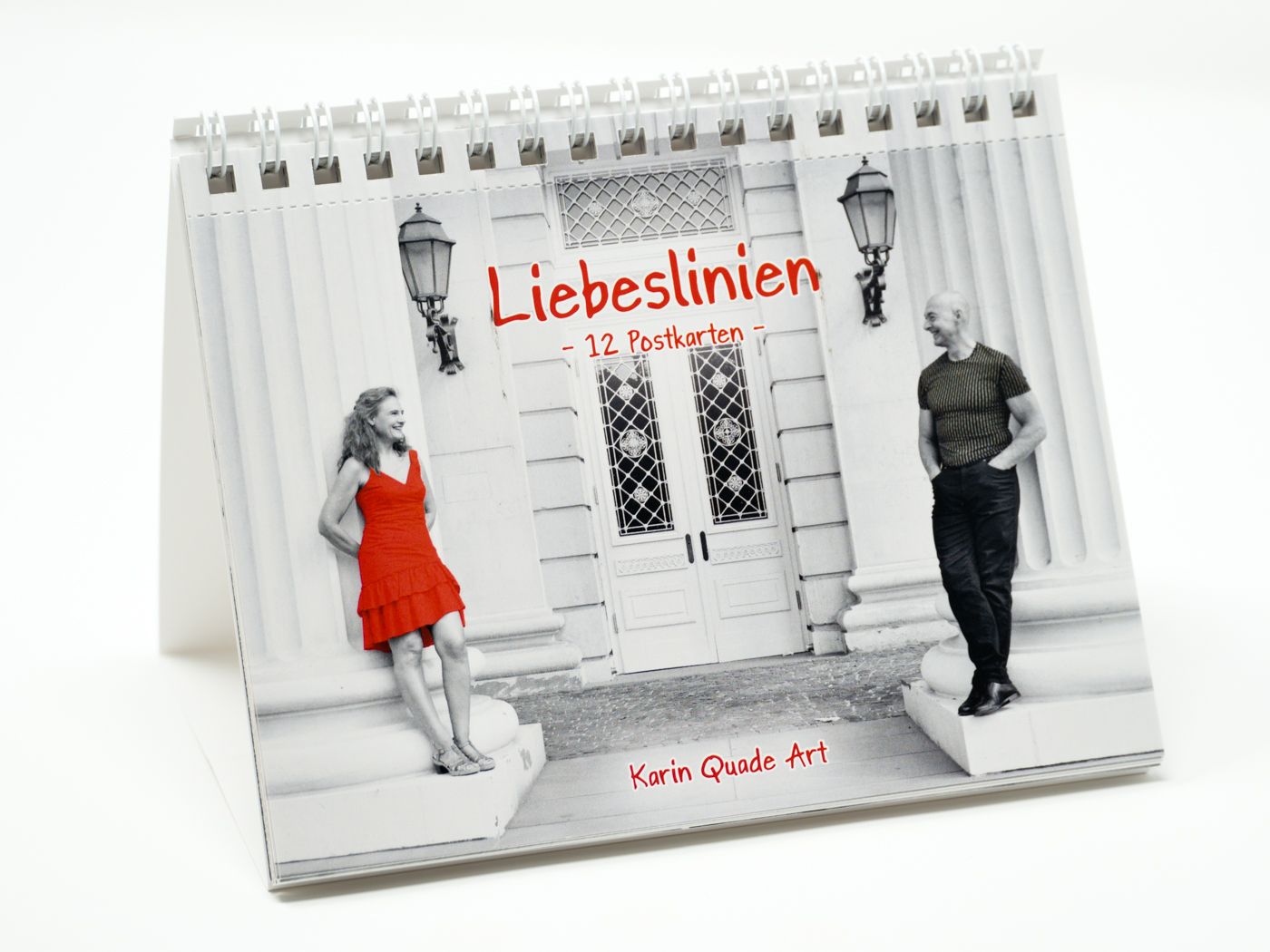 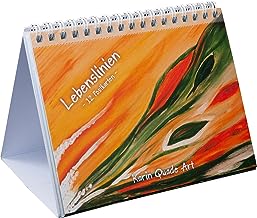 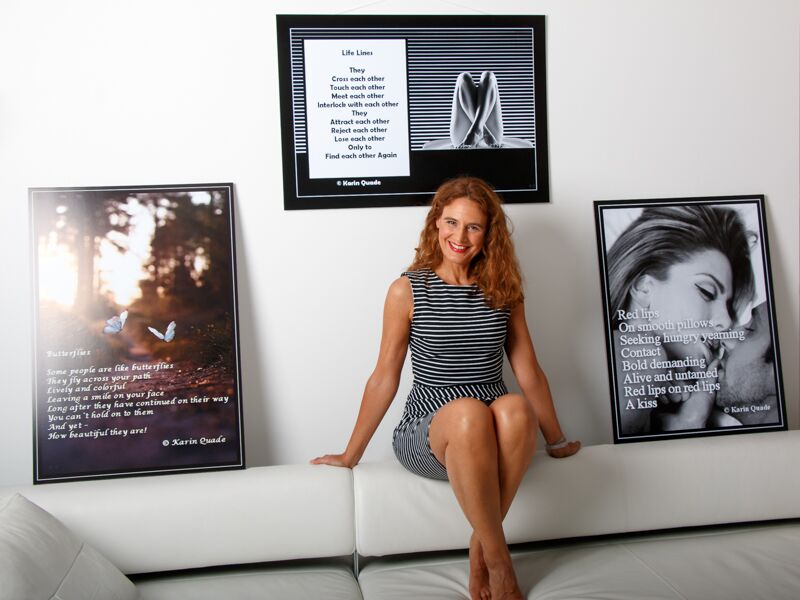 Welcome to POETRY and ART, the new website of Karin Quade! >> Read more about Karin Quade`s poetry and art here 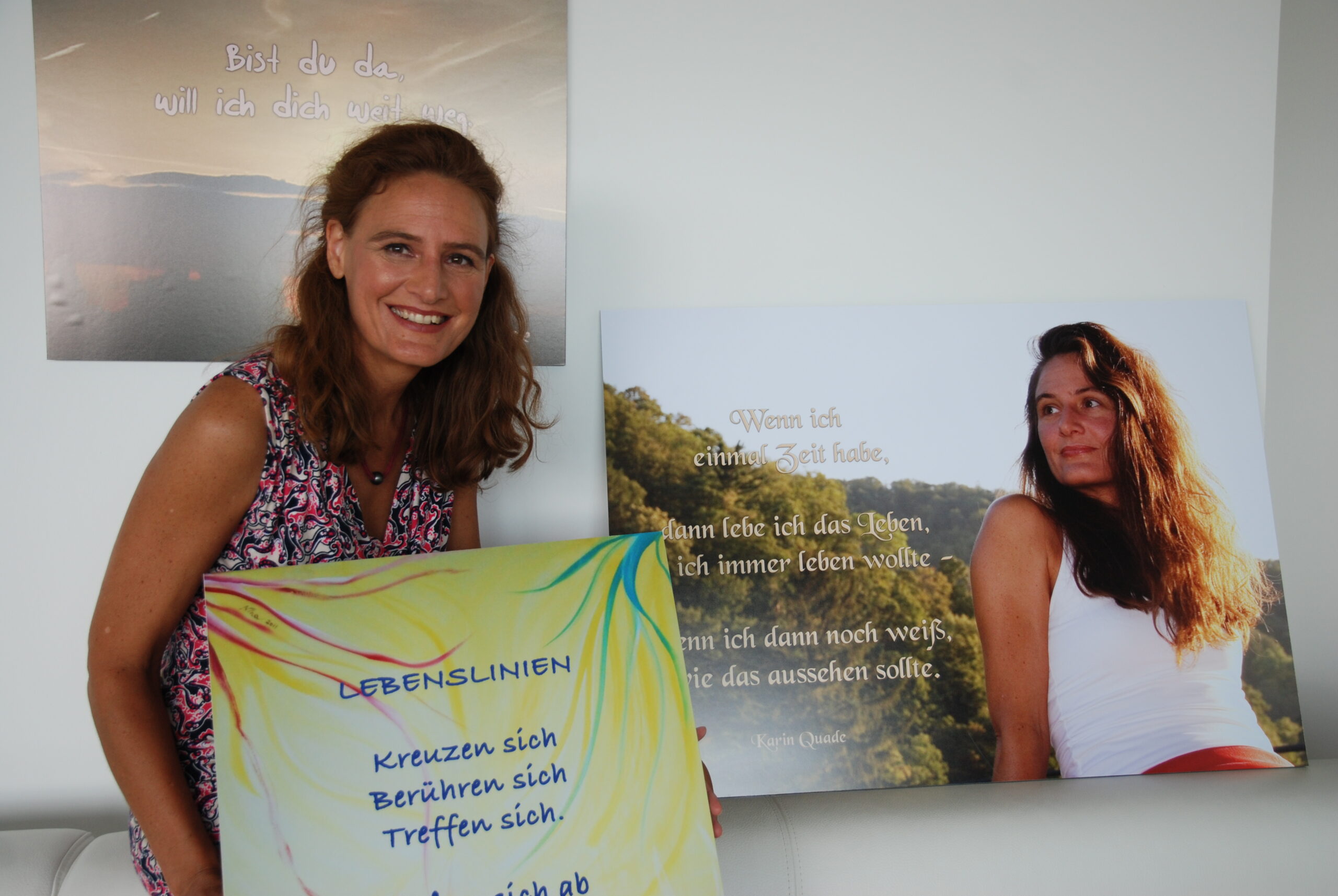